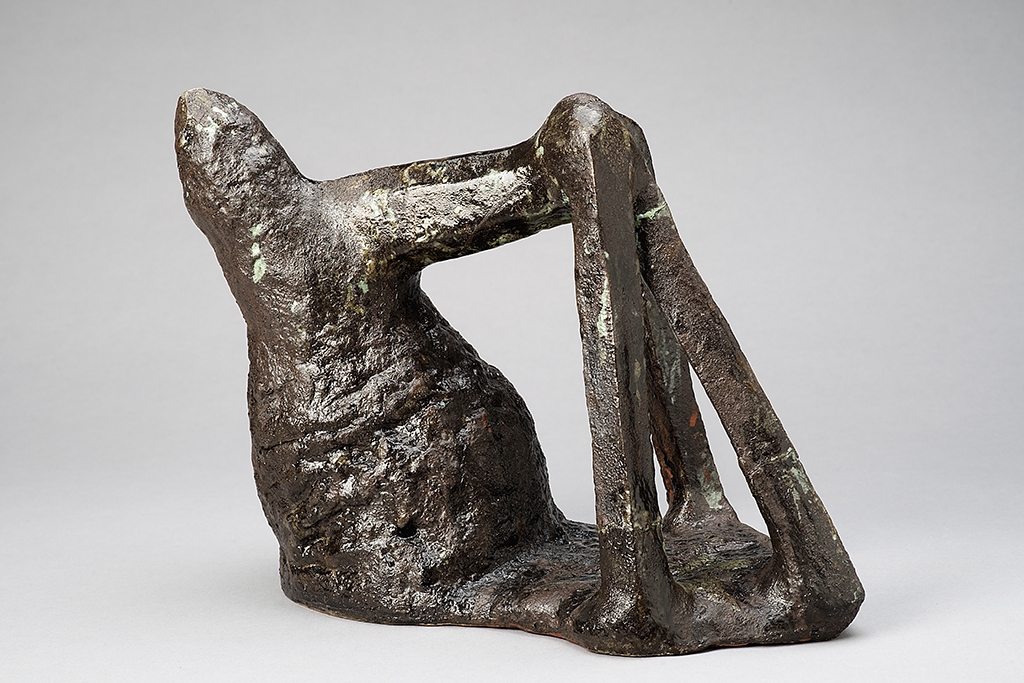 A master of the small format

He was someone one met less at trade fairs and private viewings than in book shops. What does this tell us about Klaus Lehmann, who was long considered a “ceramist”? That his interests were both wider and deeper than just supplying bowls and vases with aesthetically pleasing forms
and décor. Widely read in literature and philosophy, he was concerned with noth-ing less than the fundamental conditions and acts both of the material and of humankind. Born in Berlin and confronted with the most difficult of contemporary conditions in his youth, he studied educational science and took his first steps in ceramics self-taught at the Werkkunstschule in Kassel, he then successfully ran a pottery in the Odenwald region with his then- wife Signe Lehmann-Pistorius. The couple attained a certain prominence with their hybrid vessel-sculptures, which retained their functionality over an extended period. 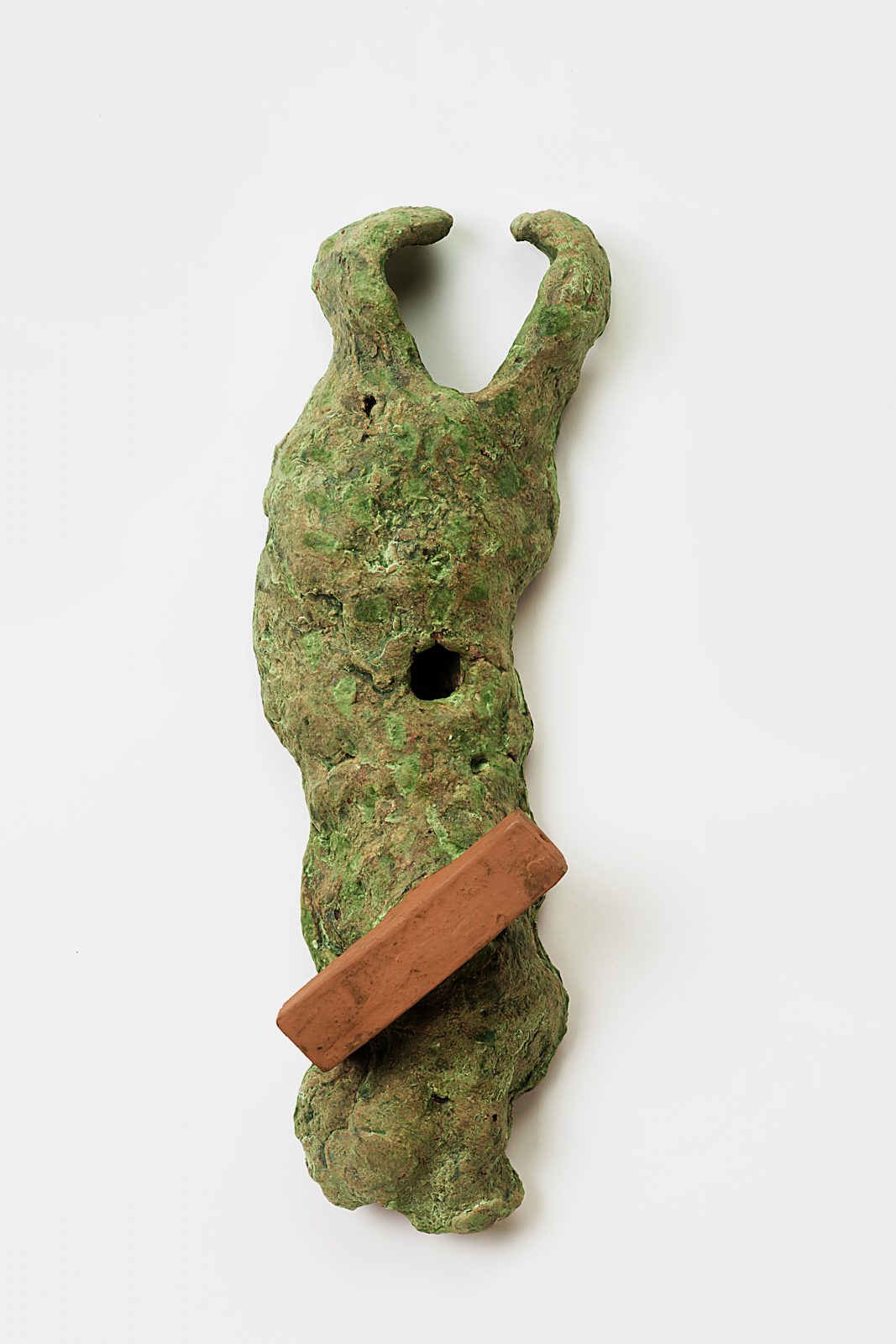 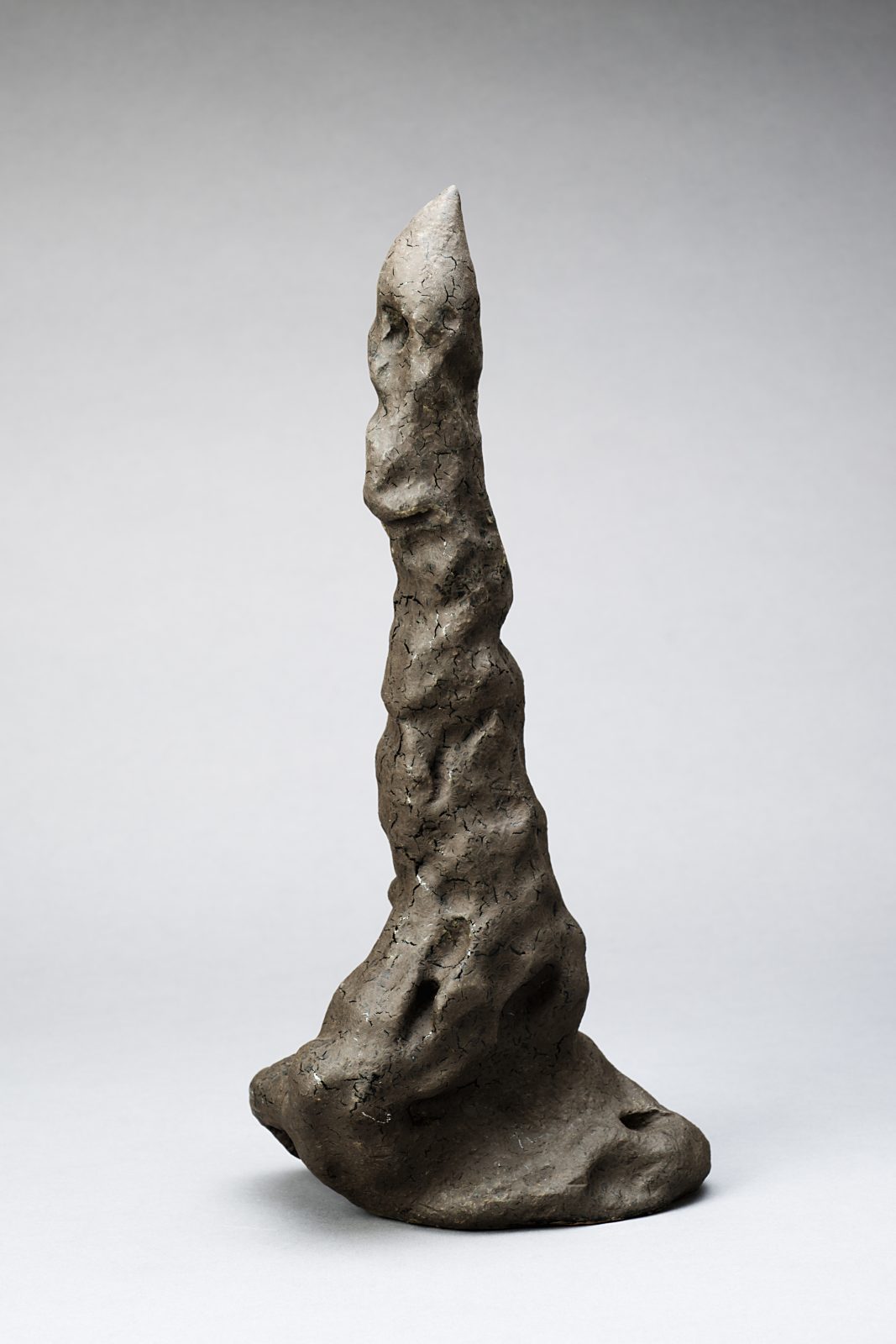 “But you grow tired of making openings and lids“, is how he explained his abandonment vessel ceramics and his orientation towards sculpture on the basis of fired clay. He earned his own char-acteristic position in art with cubic objects that successfully combined the rational design of Minimal Art with great tactile charm: his “Containers”, open at the side or the top, reminiscent of architectural models with their unglazed matt surfaces in varying shades of grey. Thus it is no surprise that he felt a particular intellectual affinity with colleagues from the field of Concrete Art; not of course with sticklers for sterile, formulaic formalism; he appreciated surprise, ambivalence, mystery and magic in others as well as in himself..

In 1989, his work was distinguished with the renowned Westerwald Prize for Ceramic Sculpture, only one of many honours he received. But it was not an inducement for standstill at the level he had achieved. It has variously been noted that even in advanced years he was prepared to risk “the step into the unknown, the insecure” (Walter Lokau). In fact, his later work represented a complete break with the established canon of his work. The right angle survived only as a kind of launch-pad or counter-form for forcefully handmade, irregularly proliferating constructions, for preference in ivory white to avoid anything distracting from the interplay of light and shade. This could go as far as amorphousness, as if all creation were just in the process of extracting itself from primordial chaos.

Mural pieces often resulted – definitely no longer to be mistaken for vessel ceramics. Klaus Lehmann, who died on 9 June in a hospital in Erbach after a long history of illness, was correctly identified in the announcement of his death in the Darmstädter Echo as a “sculptor”. That he was attracted to small formats all his life in no way detracts from his standing. It is actually much more suited to his personal demeanour, which was free from any form of vanity, always focused on the matter in hand and on essentials, yet always attentive to others, and with an occasional flash of mischievous humour. It was easier for him to praise others than to listen to praise of himself. The impetus that Lehmann gave sculpture with ceramic means lives on, both in the work of his immediate pupil, Friederike Zeit from Deidesheim, as well as overall in a younger generation of artists, who were inspired by his unwavering attitude towards the discovery of new pathways.

The artistic estate of Klaus Lehmann is administered by Galerie Metzger. Currently a catalogue of works is being compiled, which can be downloaded as a .pdf file. We accept no responsibility for any errors.

We would greatly appreciate owners of works by Klaus Lehmann contacting Galerie Metzger so that we can complete the catalogue. We would also be grateful for any information that might be of assistance to us in this task.

Works currently available can be seen on the page Holdings.

A comprehensive new catalogue was published for the exhibition serendipity, from 14 May – 11 June 2017. It can be ordered on info@galerie-metzger.de for €25.00 plus postage.

In the arena of the polymorphic

Article by Roland Held in the catalogue serendipity 2017 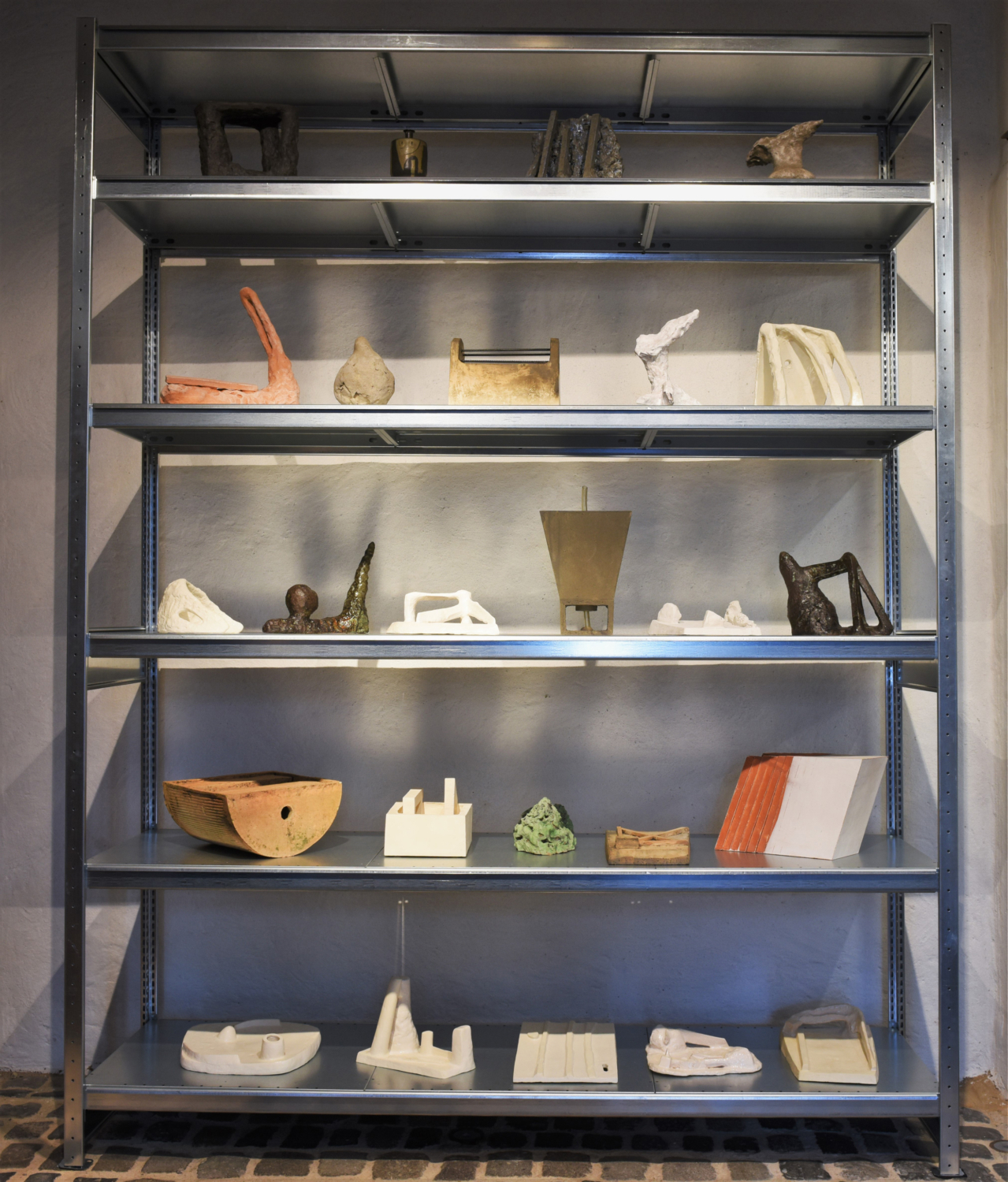 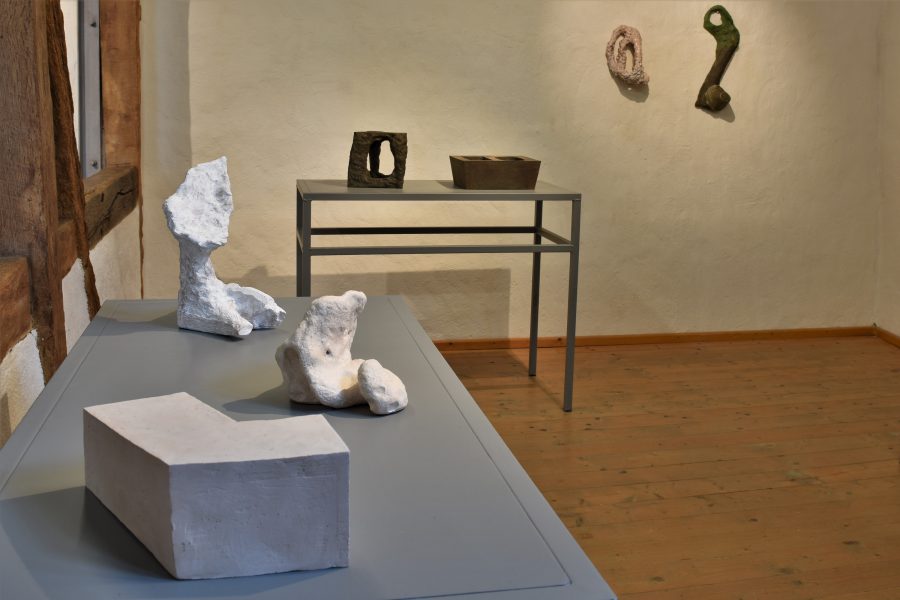 width and height should be displayed here dynamically